You can pull this epic stag do idea off by keeping this booking a secret. Tell no one until it becomes absolutely necessary. If anyone asks, tell them you have all the stag activities lined up and that no one should worry about anything at all. You could let another one of your buddies in on it so that you don’t break under the pressure of keeping stag activities secrets from your whole group! We’ve found, over the years, that that really helps!

5 min. Show for the stag 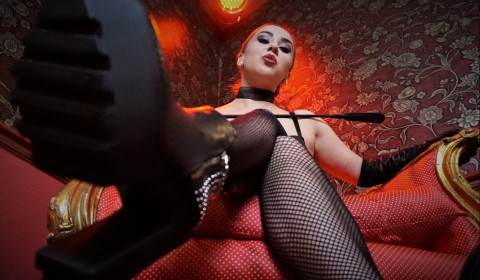 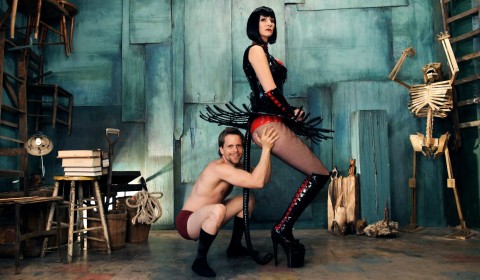 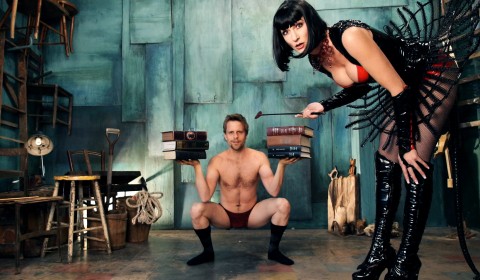 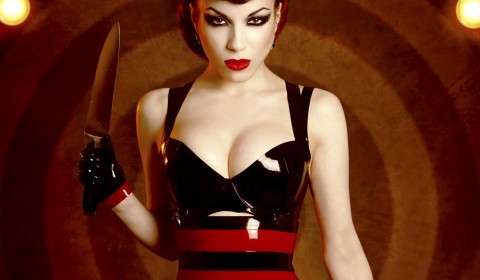 We have added название активности to your package!